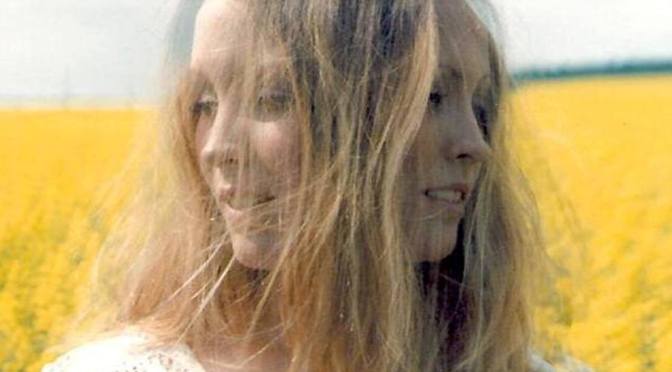 A couple of months ago, in an unprecedented and downright risky move, I went to my university’s student union bar entirely sober.  I do of course mean of an evening and not during the day;  I try to keep my daytime visits to bars sober in the majority as I can’t handle the 8pm hangovers.  Apparently you have to continue to drink in order to postpone the inevitable until the traditional ‘morning after the night before” time-slot but neither myself, nor my wallet, have yet mastered such a level of organisation.  This strategy always seems to be proffered by those who never get a hangover at all however, and if there is one subset of society that I entirely distrust it is those who do not suffer from hangovers.  I digress…

One evening, a couple of months ago, I went to my university’s student union bar.  Every Tuesday the SU hosted an acoustic music event and, although the turnout never exceeded 30/40 people, it was always a decent night.  On the evening to which I refer, the arrival of myself and two of my friends probably only brought the patron count up to 20 but the night was in full swing and there had already been one or two performances.  I assumed my position as bar prop and prepared for an enjoyable, if largely uneventful evening; how naive.

There are very few times in a student’s life where they find themselves glad to be sober.  Had I been drunk I would have assumed I had over-zealously imagined Sophie Ray and the piercing “Nothing to Hide”; as it happened I was not.  I hadn’t been so glad to be sober all semester.

Occasionally you come across an artist with the natural ability to bring a din to a murmur, and a murmur to silence.  Sophie Ray has this ability and exercised it that night, claiming her rightful place as the only sound in the room.  Her raw and powerful vocals tore through the SU with such vigour you were left feeling sure that to reign them in would be impossible, but she did so with ease and sent them hurtling back again and again.  When she didn’t have you leaning back in your seat she had you leaning forward, seamlessly switching the vocals to a soft hushed tone at will.  It was nothing short of acrobatic.

I appreciate that many of you will not have the opportunity to go to a live Sophie Ray performance however, and whilst I am sympathetic, I don’t feel too sorry for you – her music is not difficult to find online and is definitely worth the search.  She has taken on numerous songs with formidable original vocals and boisterously stamped them with her own soulful signature, confidently accompanied by her keyboard or guitar.

Ray has recently released an EP, entitled “Fiction of You”, with three original and articulate tracks.  The excellent production quality provides a level of depth and sophistication to her sound that negates the need for any imagination in seeing her feature in the charts; I for one am disappointed she doesn’t already have a slot on the unsigned stages of this Summer’s festivals.  If you’re as impressed with “Nothing to Hide” as I am, save a little time to play through the other 2 tracks on “Fiction of You” – you won’t be sorry.  Having listened to the collection myself, I feel entirely confident in saying that Sophie Ray is very much a force to be reckoned with in the soul circuit.  I look forward to the day when I can brag about that one time I saw her play to a quiet little room in Buckinghamshire.

I would probably liken my first encounter with Pegasus Bridge to meeting a very attractive Martian [bear with me].  This Martian is unusual and exciting, with four very well-haired heads, and you immediately allow yourself to be completely taken in by their charm.  Just as you begin to mentally debate which head would wear the top hat/veil at your wedding, or indeed whether you would need to accessorise the whole quartet, they drop the intergalactic bombshell – they have to return to Mars and run the family business.  With little confidence in your grasp of Martian commerce you don’t pay much attention to the reason only to the dropping feeling in your stomach as you realise that you are incredibly unlikely to see their faces ever again.

The purpose of this introduction is not to dredge up the heartache of your own Martian-related encounter, only to put the disappointment I felt at finding out Pegasus Bridge had already broken up by the time I first heard “Ribena” in the simplest, most universal terms possible…

The band’s unique pop-infused indie rock sound, coupled with Edward Turner’s brazen vocal twang, left me unwittingly thinking I had spotted the next ‘big thing’ to hit the alternative circuit.  I was less than pleased to learn that Pegasus Bridge had disbanded in July 2011, playing a sold-out farewell gig in their home-town in September of that year, a gig for which I was 6 months late to the queue.  My disappointment at this discovery is mirrored by the countless and ceaseless comments of dismay from other viewers of their fairly limited online music videos.  This capacity of a largely-unknown band to illicit the emotional investment of entirely new audiences two years after separating can only be a reflection of Pegasus Bridge’s significance as a creative force.

“While We’re Young”, the boys’ last album, is a polished and innovative ensemble of guitar and synth-heavy tracks exploding with personality.  Their original and unabashed lyrics make Pegasus Bridge one of the most relatable musical acts I’ve ever had the pleasure of listening to.  With themes ranging from the serious to the comical, their songs illustrate the band’s ability to be versatile without alienating their core audience.  In their fairly fleeting career the four lads managed to create incredibly modern, yet authentic music with the innate power to far transcend their short jurisdiction.

When you find a band with such a unique cohesive sound it’s easy to forget that this sound is generated by four individual artists.  Unfortunately in the case of Pegasus Bridge, individuality could not exist alongside cohesion any longer and Turner eventually decided to leave the band and launch his solo career.  Whilst it is a great shame that the four were unable to maintain their position poised on the brink of success, it is comforting to know that the music they did have time to make is still there to be enjoyed.  Three years on, I personally am definitely still enjoying it.

[Unfortunately there is no longer a Pegasus Bridge YouTube channel, but their music is really easy to find from a simple search]

N.B.
If you decide you want to hear more of Edward Turner’s cheeky drawl check out his solo stuff.  His E P “n i g h t” is a very well put together collection of sincere lyrics and soft sounds.  He seems to have grown immensely as an artist and as an individual, with an identifiable progression from his earlier Pegasus Bridge stuff.  I really hope he achieves the success in his solo career he has been thoroughly entitled to throughout his musical career. 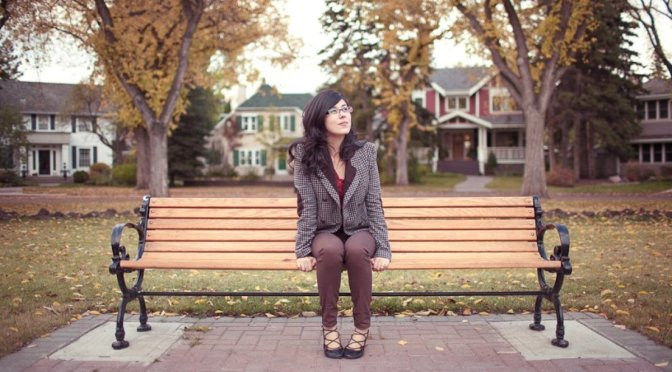 You can’t move on the internet without tripping over a cover version of Adele’s “Someone like you” or Leonard Cohen’s “Hallelujah”.  Ranging from the angelic to the truly abysmal, covers are a self-perpetuating testament to the good, the bad and the horrifying faculties in one single piece of music.  Someone who house-shares with the captivating and the caterwauling is Daniela Andrade.

Andrade has been posting her music online for over 5 years and has grown into an adept and polished artist right in front of the camera.  She has leant her breathy tones to songs with an inherent “Do not tamper” label and managed to bend them to her style without being apathetic to their original essence.  My personal favourites are her addictive rendition of Daughter’s “Youth” and the haunting Feist’s “Let it Die” cover; perfection.

She’s romantic and whimsical and incredibly endearing, seemingly having yet to realise the extent of her talent and appeal.  As you watch her seek encouragement from an off-camera friend before taking on Radiohead’s “Creep” you can’t help but fall in love with her a little and admire the reverence she has for the artists and the songs she covers.  Andrade is a true music artist and her authenticity is refreshing in an industry where baseless egos and self-entitlement run rampant.

Not limited to reworking other artists’ pieces, the Canadian singer also writes her own music and she has a natural dexterity for tender lyrics with the occasional game-changer like her more urban collaboration with electro producer Dabin, “For me”.  From the acoustic to the more heavily produced, Andrade’s work really shows her potential to be a very successful recording and performance artist.  She maintains an unflappable level of class and even her newest upload “Don’t Care”, whilst dripping with attitude, leaves you feeling like the intended recipient has been surprise-slapped by a flower.  I love her.

If you enjoy mellow tones and a well-played guitar, I definitely recommend listening to Daniela Andrade.  Get in there now before you become vulnerable to accusations of “jumping on the bandwagon” because I don’t think it will be too long before that starts hurtling down the road.